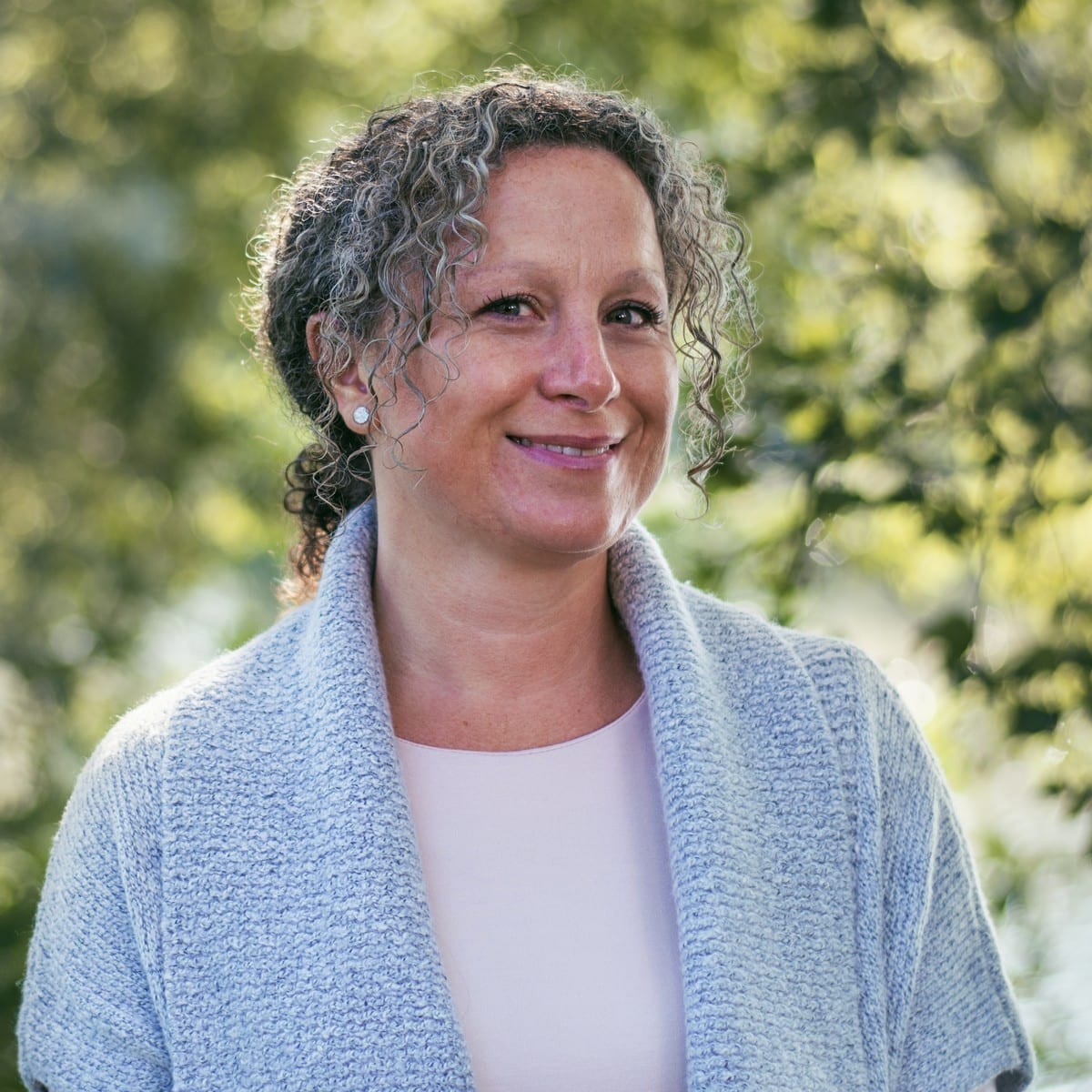 Local ministry background:
After her conversion, Katerina Babkova became a member of the Moravian church. Her husband Jaromir and she were sent to Sobotka town. They were to take over the planting of the small local church. Jaromir took over the leadership. He first became a Healthy Youth worker in schools in this area. But for many years, also Katerina was fond of working with children, whether in schools, in leisure clubs or in the church.
After a careful consideration, the church leadership decided to innovate the lecturers’ program and create a lecturing couple. So, Katerina joined her husband, an experienced lecturer Jaromir Babka, and they together make such a great team.

The aim of this project is to offer today’s young generation healthy models of partnership and co-operation and to be a role model for children in this relatively confused time.
Among other benefits, Katerina and Jaromir expect from this project, the revival of programs interestingly supplemented by the female factor. So far, the reactions to the team lecturing (considered unique in this country) by Babka married couple are very positive. The programs are popular not only with children but also with teachers.

The lecturing activity is tied together with the club work, which has already been going on in Katerina’s home town for several years and Katerina has been involved in this activity from the very beginning as one of the main leaders.

How she became a lecturer:
Since 2015, Katerina and her husband have been involved in the newly formed spiritual and public utility activity of the local Unitas Fratrum Church (Moravian Church) in Sobotka. Work with children and families has been “a matter of great concern” to them from the very beginning. And from working with children in the church and in the club is just a small step to lecturing.
Katerina wants to bring healthy values to schools not only through the topics of the lectures, but also by her personal life and example – p.e. with an example of working in team with her husband.

Katerina says, “I believe that in the follow-up club work we can specifically help children in their situations and families.”
This is also a great desire of her heart.

Lecture topics and resource:
Jaromir and Katerina has developed specific topics which fit precisely to the needs of local schools:
Cyber-world
Drugs from the supermarket
Illegal drugs
Prejudices – we and them
Rules
Our class
I am an original
Teens
My beauty
My sexuality
Risks of sex